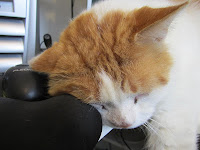 This amusing story that has its serious side tells the common tale of how easily small children feel spirits’ energy and of how difficult it is for them to understand. Seen from the viewpoint of both the child and the spirit, it gives the reader an insight into another world.