Chico the little dog with a big personality 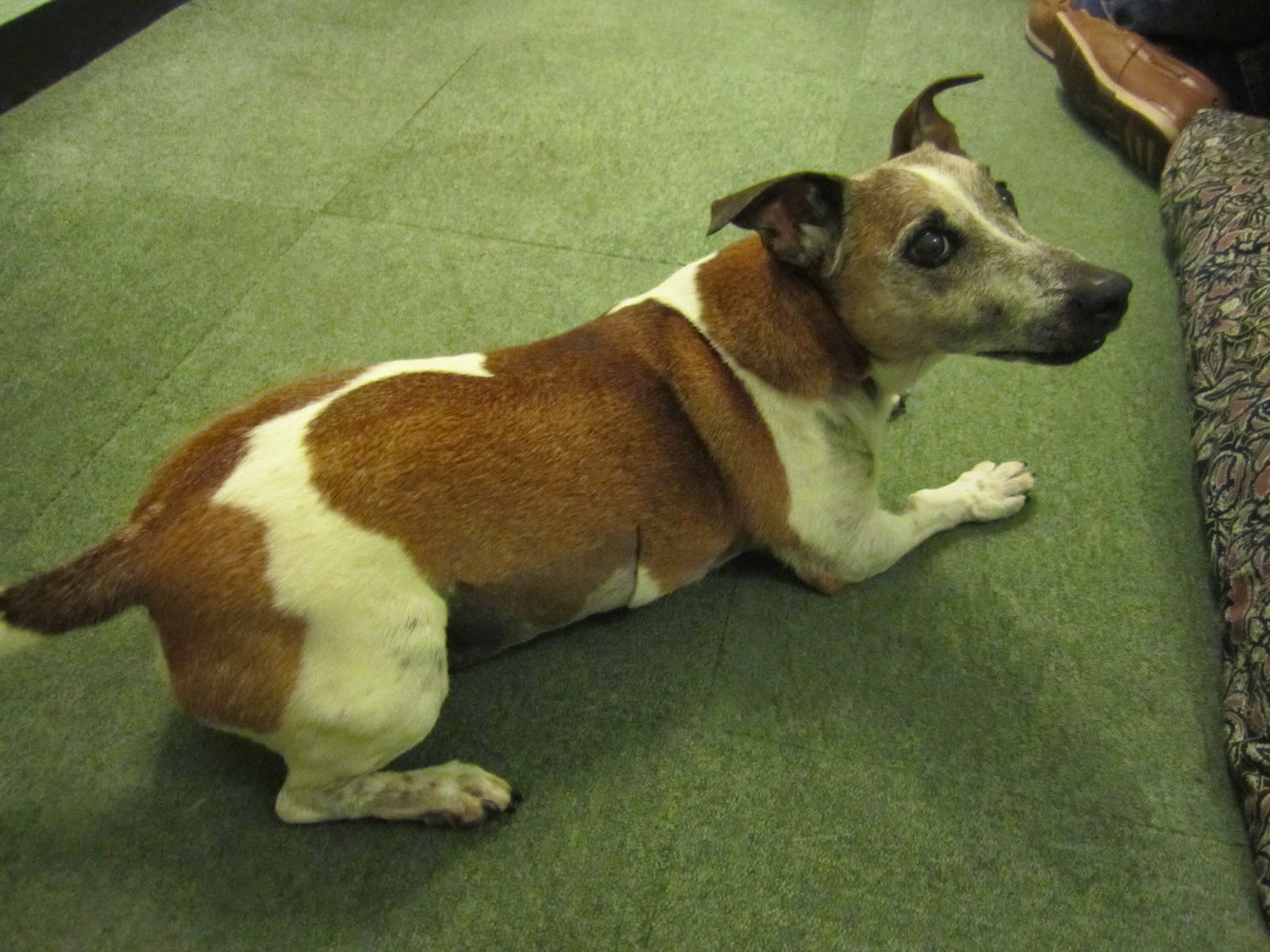 Chico took the healing well, he had a couple of restless moments where he was not sure of the strange but nice energies going through him but once I had ‘The Look’ I knew he would be content to relax for the rest of the healing.

By the time I met the charismatic Chico he had started on a new chemotherapy, the possibility of an operation had been dismissed but I am sure Chico had no idea he was supposed to be ill.
The healing certainly was going in well and was needed, I had my doubts that he would sleep after the healing as most animals do and people for that matter: he was such a whirlwind with a big voice. Apparently he did chill out once he had seen me off the premises.

I continued to see Chico every two weeks for the next couple of months, during which he also saw Richard Allport, the homoeopathic vet I work alongside, who prescribed some natural remedies.
He was gaining in strength each time I saw him though an underling stomach upset continued, possibly due to the steroid and or chemo treatment.

He was soon coming to see me at The Natural Medicine Centre in Potters Bar as his immune system rallied; Tripping along the floor of the practice in his harness, often ahead of me into my small room. As long as he was close enough to his dad and often on a chair between us then he was happy to settle down for his healing. He soon told us when he was ready to go home with his big voice!