Charlie’s neck watch did not work as well after several weeks so I decided to give him a rest from it: this had an interesting effect, he stopped fitting completely again.

We observed Charlie closely over the next few weeks, each time he showed signs of fitting we would either put the neck watch back on or take it off, which ever was the opposite to his current situation. This worked but the duration of it working was getting shorter, he was getting used to the effect.

I stepped up the healing he was having, added another homeopathy remedy to his collection and added a small drop of linseed oil to his chicken dishes. The combination was slowly wearing him down, as the fits became less intensive and less frequent.

Over the next few months Charlie started to respond to our TLC, he realised he was home. Today we have a soppy, cuddly, dribbly, playful, fit-free, over weight beautiful cat that is the happiest he has ever been and we love him to bits, even Harry cat likes him!

What a difference this white and ginger ball of fluff is: one year ago we wondered what we had taken on with an illness that had no cure, today he has a beautiful fur coat and is happy to be picked up and even groomed with no sign of fitting.

So please do not give up on cats with Feline Hypaesthesia…. It can be cured, we managed it. 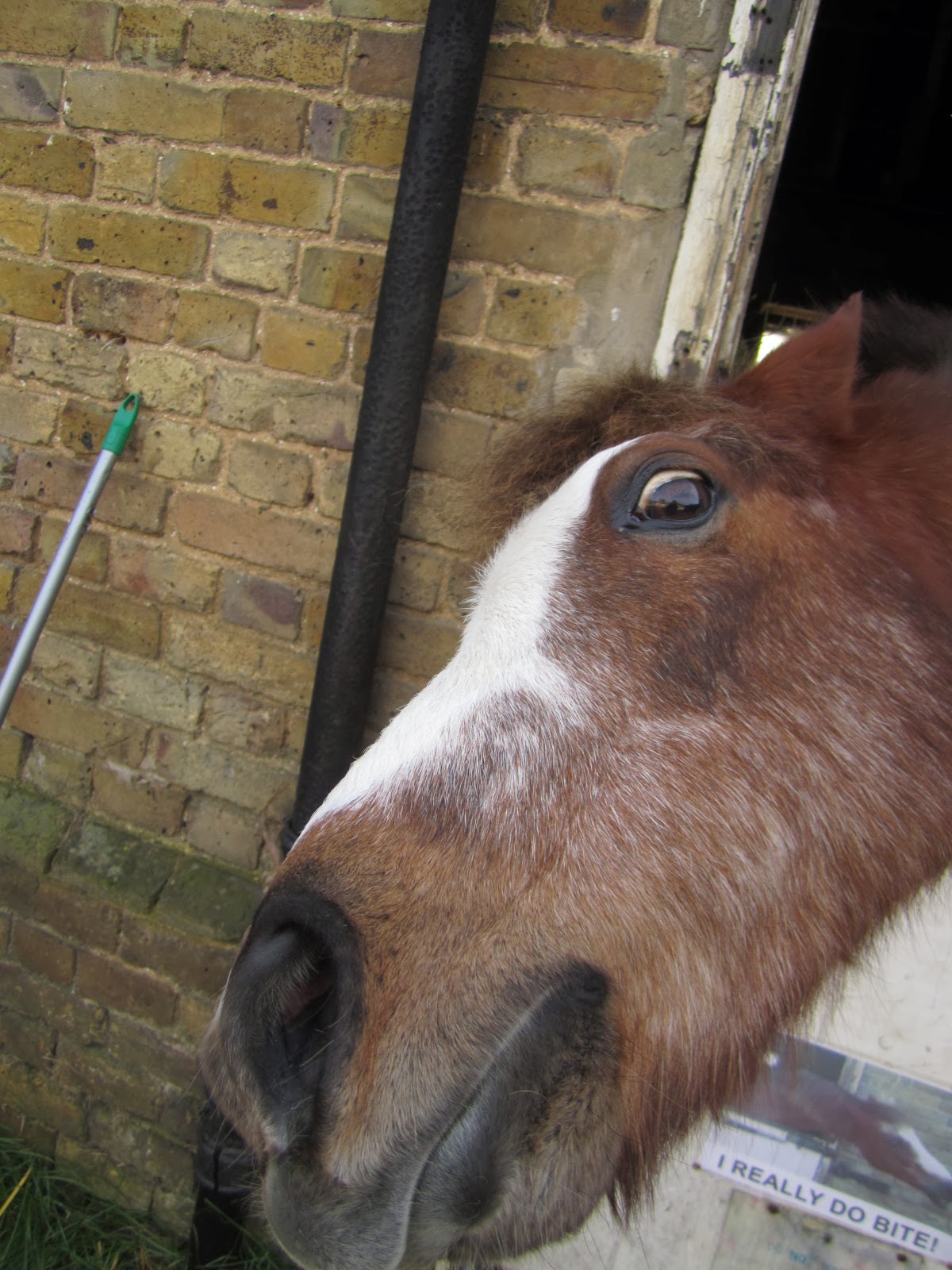 Posted by Unknown at 6:44 pm No comments: 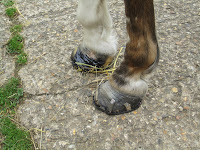 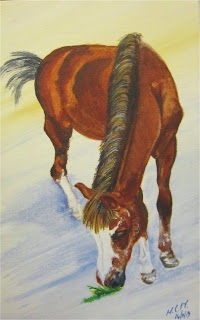 Posted by Unknown at 4:05 pm No comments: