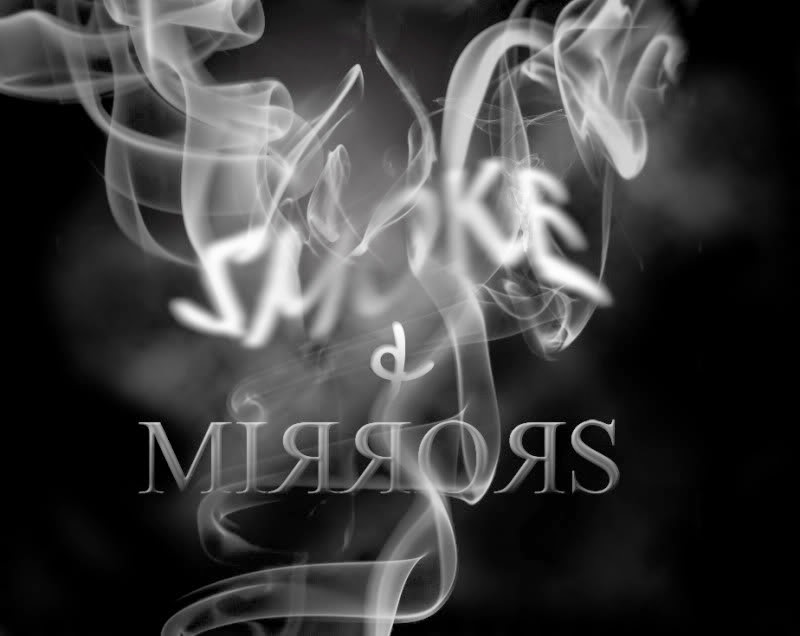 Clifford’s wife fell very ill, she stayed at home and they made the back bedroom into her nursing room when she was bed-bound.
Clifford did most of her caring with a little help and support from a district nurse. She passed as peacefully as she could in the bedroom of their lovely home.

Clifford went on for a few more years without her but always knew they would be together again; and they are. Though it was Clifford that often returned to the house alone. He was not there all of the time, just when he thought he could get his messages across.

‘This home was intended for a family, to have children in it.’ Clifford said time and again.

He told me how the landing light should be left on so no one fell down the stairs, of how the electrics in the house should be checked out, that sockets needed to be moved up the wall. He was obsessed with having a smoke alarm, with the kitchen being child friendly, the windows being secure... He was like a health and safety spirit ensuring the next family were safe and he was not going to let up until he could be sure it was done!

I understood and suggested we talk to the gentleman owner downstairs about his concerns; just at this point the smoke alarm on the landing let forth it’s scream as the scented smoke from the jostick became too much for it.