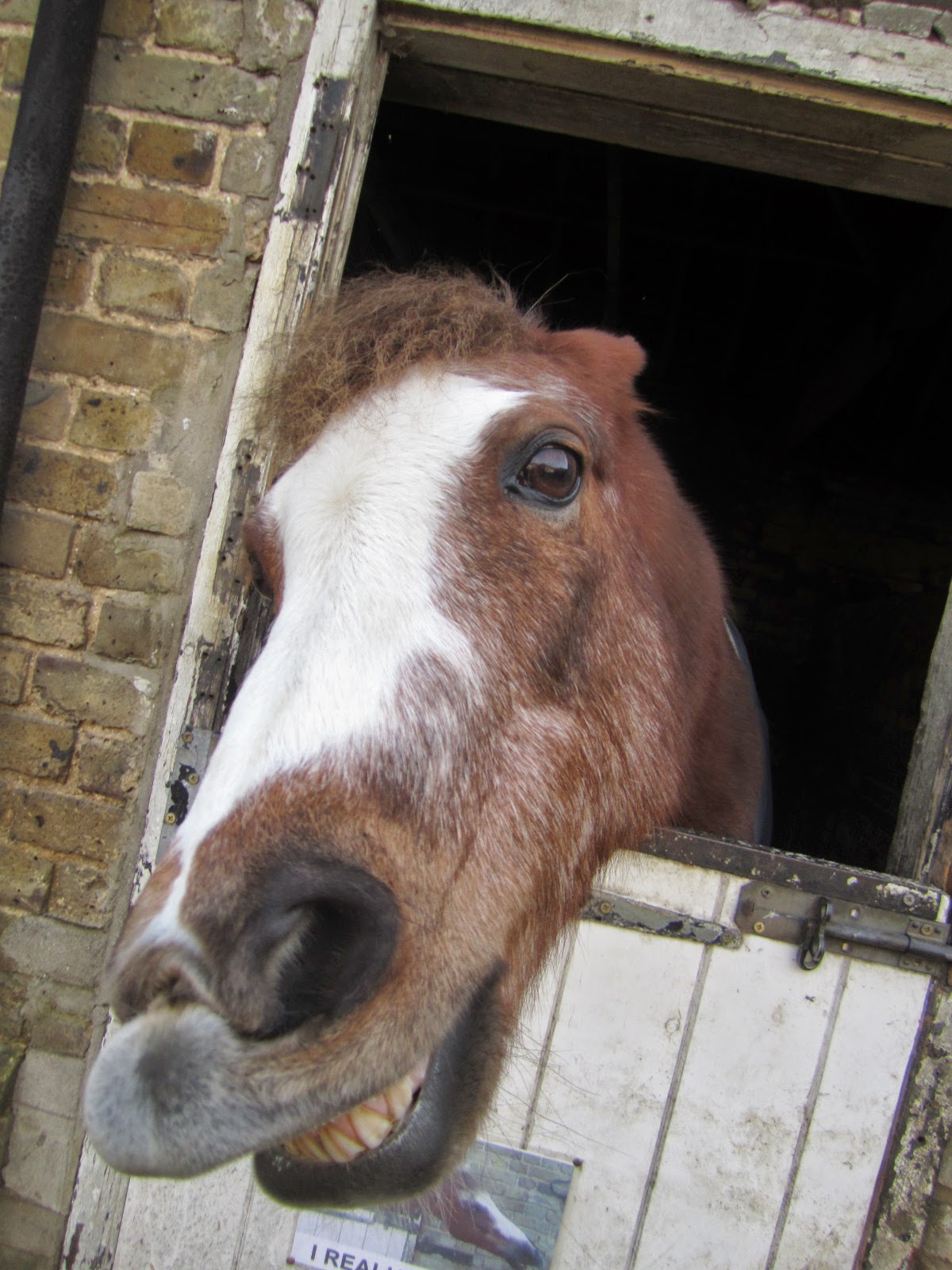 I turned up at Spirit’s home early to give him some pre-healing, he was bright as a button, standing on his stable step and chatting away with his popping lips. Jessica was on edge not knowing what the x-rays will reveal so I gave her some healing too.

Next to arrive was Spirits dear friend and farrier John, he really has taken a shine to the biting trick pony, and Spirit to him. Then came the new farrier Paul, the two new each other and exchanged greetings as they stood looking at the patient.

The Vet Gary, arrived with his helper and all the x-ray equipment. At this point Spirit decided to make a break for it and headed for the open stable door only to amazingly have his chest and front end forcibly lifted from the ground and manoeuvred back into the box by Gary the vet; that is some technique he has for a seemingly small man.
I nominated myself as tea lady and retreated to make a brew. On my return Spirit was practically being held up by Jessica having had a sedative from Gary, he was so chilled he would have been very happy to just curl up on the stable floor to have a snooze.

I think he was now the coolest creature at this Christmas nativity about to be played out!